Who We Are, Our History

In 1964 Piero opened his first bakery shop in Tooting Bec. Soon after he was approached by several of the major retailers, which lead him to move his business to a bigger site in Wembley. After many years of success, he decided to sell the business to Northern Food; after a few years in semi-retirement, he took the plunge again.

Both businesses flourished as they supplied large retailers, such as M&S, Waitrose & Sainsbury’s as well as food services and major airlines.

Montana bakery site was sold in 2016 and Heathrow Bakery is now being rebranded to “Panificio Italiano”. The new site is a greenfield site opposite the old bakery in Iver.

The new factory is fully automated/state-of-the-art, boosts six production lines and includes a state of the art spiral freezer.

We are an established state-of-the-art purpose-built automated bakery. The current investment is approximately £20million to date which includes six production lines offering extensive bespoke lines and over 45,000 sq. feet of production space. Panificio Italiano has the capability to produce approximately 280,000 products daily, which includes subs, paninis, ciabatta, rolls and brioche.

Panificio Italiano is a nut-free and sesame-free factory – the only allergens on site are gluten, milk and egg.

The bakery has a BRC AA Accreditation (March 2022), a large spiral freezer and is a leading artisan bakery supplier.

Quality products ranging from traditional recipes to new speciality breads. Individual breads developed to your own specifications, setting you apart from your competitors. Product development at the forefront of innovation, helping to satisfy the ever-changing demands of the market.

Fresh products made just for you, whatever your order, you can rest assured it will be made by our expert bakers to your exact requirements. Personalised service from our experienced staff/ sales team. Handcrafted goods slow developed for authentic flavour.

To produce the highest quality baked and artisan products in an environment that is safe and clean. We adhere to the highest business practices for the benefit of both our employees and customers.

The integrity of our company is based on the principles of impeccable service, quality products, happy customers and employees. We are also dedicated to upholding a strong commitment to innovation and development.

Introducing
Some of our clients…

Where you can find our delicious products ? 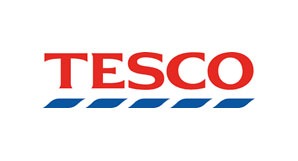 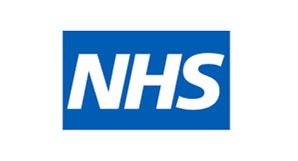 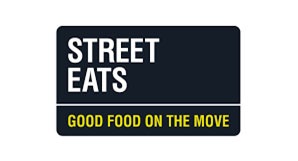 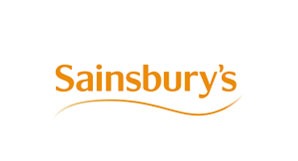 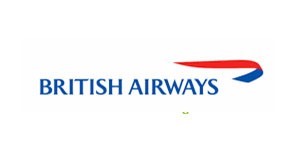 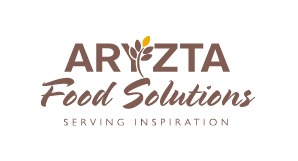 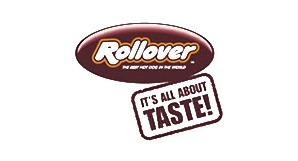 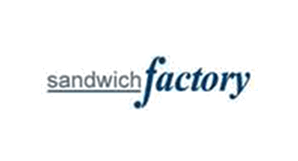 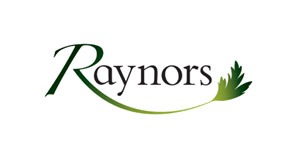 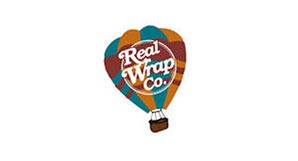 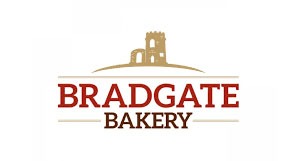 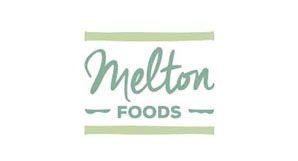 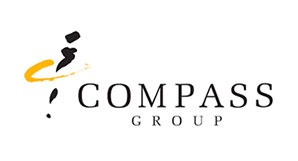 Service: To continue to deliver outstanding service to our customers.

Quality: To be renowned in the baking industry for our quality products and unique innovation.

Continuous Improvement: To continuously improve our performance and products as well as the service we provide to all our customers.

Teamwork: To communicate openly and work as a unified team to attain common goals.

People: Development of self-motivated, multi-skilled staff, and to involve all employees in the continuous improvement of the Panificio Italiano business.